Every year, CASA for Children of Mercer and Burlington Counties holds its annual Aging Out Youth Seminar.  This year, due to Covid, it will be held virtually, in the spring.   We traditionally partner with Division of Child Protection and Permanency, Mercer County Children in Court and Burlington County Children in Court, along with community organizations.

The seminar focuses on the 14-21 year old population of youth in the child welfare system. Past conferences covered such topics as forming healthy relationships, navigating legal documents, post-secondary planning, employment skills and budgeting before stepping into the “real world.”

We would like to extend our most sincere thank you to all who helped make our past events a success! Details about our upcoming Seminar will be posted soon. 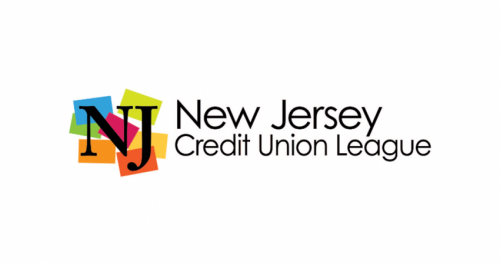 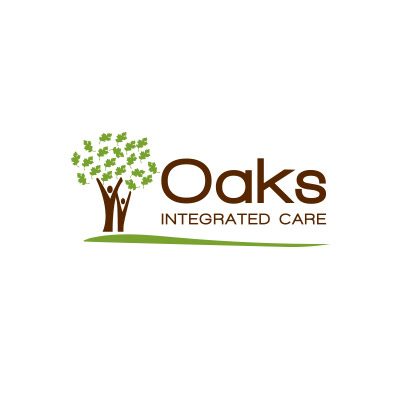 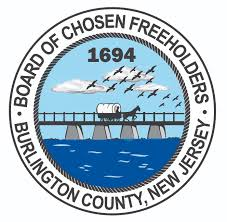 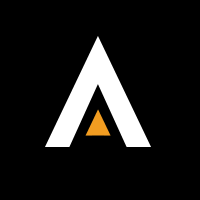 CASA AND COMPUSCORE TEAMED UP

To Help Children in Foster Care 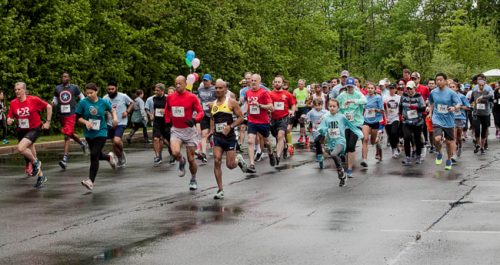 We sincerely thank COMPUSCORE for their support of our work!

CASA for Children of Mercer and Burlington Counties continues to monitor the rapidly changing situation around COVID-19. Our commitment to our children remains as strong as ever and we are in regular contact with our Advocates, and State and Community Partners.

To ensure that we take all prudent measures for the health of our employees and the community we serve, beginning Tuesday, March 17th our Burlington and Mercer County offices will be closed to the public. Staff will work remotely and will respond to voice and email as quickly as possible, as we carry on with the important work of this organization.

Our office is closed to the public until further notice. We are currently gearing up to offer trainings, information sessions, and interviews online, and hope to begin that soon. Please check back for details.

We are very grateful for the support of our community, and will keep you updated as together we work through this unprecedented situation. 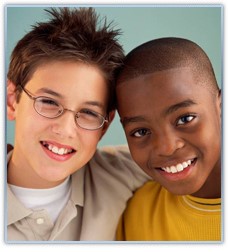 CASA for Children of Mercer and Burlington Counties is making plans to introduce new training courses available to its 248 trained adult volunteers by sponsoring Laura Fitzgerald, Ph.D., Director of Training and Evaluation to complete The Nurtured Heart Approach (NHA). More than a parenting or educator behavior management strategy, NHA consists of a set of strategies that assists children in further developing their self-regulation and has been effective with children of all ages, especially those with behavioral challenges. It focuses on transforming the way children perceive themselves, their caregivers and the world around them. The method increases the child’s self-esteem, methodically, consistently and effectively, and is seen as an important resource for children coping with a range of addiction, abuse and abandonment issues. 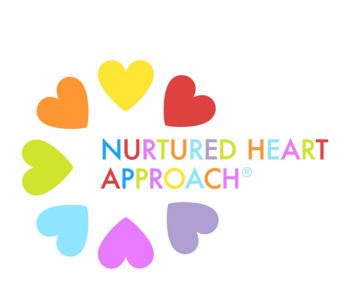 The NHA training is part of a large multi-year $12 million Substance Abuse and Mental Health Administration (SAMH) grant program awarded to the New Jersey Department of Children and Family Services (DCF) that is transforming the practice of over 4,500 out-of-home treatment staff, 700 care management staff and at least 9,000 parents and caregivers. Howard Glasser is the creator of the Nurtured Heart Approach, as well as the Founder and Board Chairman of the Children’s Success Foundation. Training is underway across the 21 counties in New Jersey and CASA for Children in Mercer and Burlington Counties is exploring how best to incorporate the NHA strategies to increase the well-being of the 400+ children we serve in our counties.

To view videos about the successful implementation of the Nurtured Heart Approach please visit: https://childrenssuccessfoundation.com/greatness-profiles/ 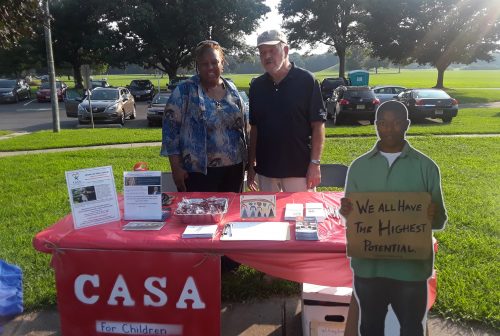 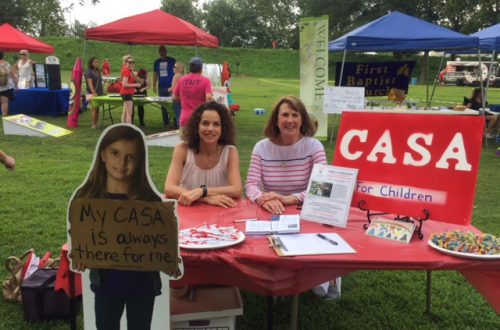 For more than 25 years, the national philanthropic project of Kappa Alpha Theta and Kappa Alpha Theta Foundation has been Court Appointed Special Advocates (CASA). Both college and alumnae chapters host events throughout the year to support their state and local CASA organizations.

Kappa Alpha Theta Sorority gives to CASA in many ways: As thoughtful advocates, committed volunteers and generous donors. Every year the Princeton Panhellenic Council puts on a Powderpuff tournament between the three sororities at Princeton University: Kappa Alpha Theta -“Theta”, Pi Beta Phi, and Kappa Kappa Gamma. The prize is $300 to be donated to the winner’s philanthropy partner. Theta has dominated in recent years, and 2018 was no different! The women of Theta were proud to compete for CASA and even more proud to bring home the win!

CASA thanks Kappa Alpha Theta for their generosity and competitive spirit! 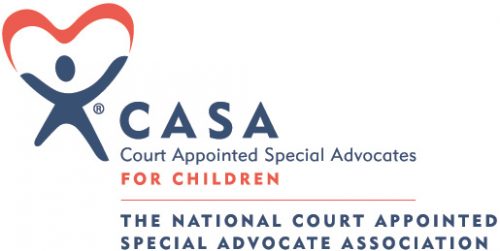 For nearly 40 years the National Court Appointed Special Advocate Association (National CASA) has advocated for the best interests of children who have experienced abuse or neglect. One of our guiding principles is that children are better off when they remain with their families of origin if safely possible.

We also know the long-term effects of trauma that children experience when they are separated from their parents, which are most often detrimental to their well-being and can have long-term negative impact.

While CASA programs and volunteers work in family or juvenile court systems, not the federal court system, we support best-interest advocacy for all children. We have been deeply concerned about the family separations at the Southwest border and thank those who have spoken out on behalf of these children. We join with these voices.

If children involved in immigration proceedings become involved in family or juvenile court, we urge the appointment of a CASA/GAL volunteer to advocate for the child’s best interest and help the court make the most well-informed decision in these tremendously important matters.

We ask our nation’s legislators to carefully consider the impacts on children when they address immigration legislation so that no child is subjected to further trauma. 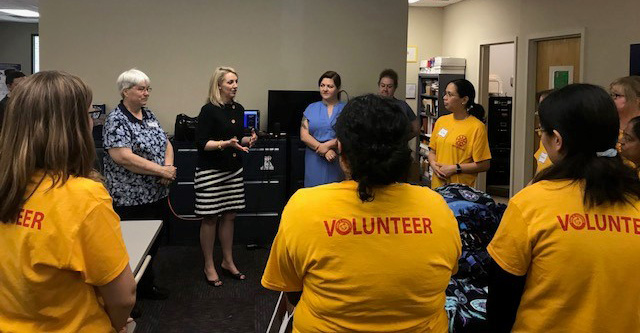 CASA welcomed 15 employees from Church & Dwight in Princeton for a fun afternoon of volunteering to brighten the lives of children in the foster care system. The Church & Dwight volunteers chose CASA for Children of Mercer and Burlington Counties during a “week of service” to help kids in the local community who are in need of essential items and services.

The enthusiastic volunteers, who are chemists or technicians by profession, divided into small teams to create a dozen “no sew” fleece blankets for CASA foster youth who are often shuffled between housing or residential facilities with very few possessions. The “no sew” blankets were created in bright patterns and presented to the CASA staff, who will distribute them to the youth from our service area of Mercer and Burlington Counties. The fleece blankets represent hope and happiness for children who have many challenges as they move through the family court system.

More than 60 volunteers, staff, family court judges and board members attended the 2018 Burlington County CASA Appreciation Awards dinner at Casamari in Burlington, NJ on May 15. CASA for Children of Mercer and Burlington Counties is celebrating the volunteers with years-of-service pins and certificates. This year a special service award was established in memory of Eileen Fralinger, a dedicated CASA volunteer who passed away in November 2017. Eileen’s daughter, Erin Fralinger, and sister, Lorraine Reilly, accepted the plaque in her memory.

The recipient of the First Annual Eileen Fralinger Service Award was presented to Phyllis Kepner of Burlington, NJ. Phyllis has been an advocate for four years and has advocated on two cases. Her last case lasted most of the time she has been an advocate, given the complicated situation her children were facing. On her case, Phyllis played a big part in finding her children’s forever home. Phyllis has also served the organization by assisting at community recruitment events and being part of the Advocate Committee. Phyllis is very passionate about helping

the children she serves and will thoroughly investigate each aspect of the situation until she has all the answers. She is someone that will be involved in her children’s lives as long as they wish and have received support from her even after her role as CASA has been done. Phyllis is an inspiration to all who know her.